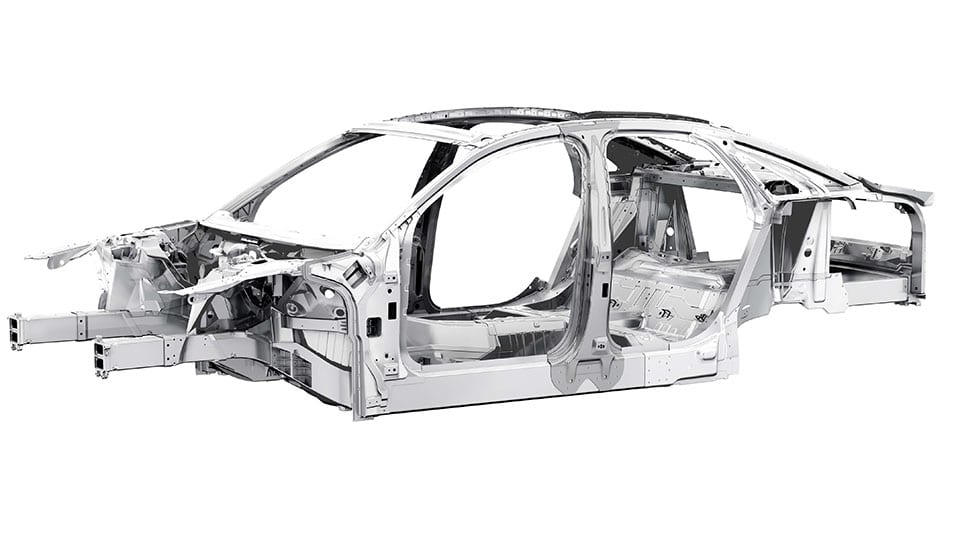 According to Autonews, due to President Trump’s 25% tariff on imported steel and aluminum and a 20% tax on imported cars, last week, worldsteel filed a lawsuit in the New York International Trade Court to question whether it was unconstitutional. .

It is understood that its member companies, including SIM-TEX, Texas, and Kurt Orban Partners LLC, California, have also participated in the lawsuit, which aims to prevent the 25% tariff from continuing. The World Steel Association stated that Section 232 of the Trade Expansion Act of 1962 was unconstitutional because it gave the President unlimited power to restrict trade in the name of national security; Congress should not issue any guidance and waive its exercise of power.

Richard Steel, president of worldsteel, said: "With regard to the possible threats to imports and how to deal with this outstanding issue, if there is any impact on the US economy, Article 232 will allow the president to be in the name of "national security."

Throughout the incident, the rare lack of authority in Congress made the legal issue of the lawsuit particularly prominent. Legal experts say that although steel importers accuse Trump of protectionism rather than national security, the lack of congressional restrictions is a more important legal issue.

World Steel Association also represents the interests of steel users such as railways, ports, traders and logistics companies. The association said its members were hit hard by steel tariffs. Due to tariffs, steel exports to the United States have been greatly reduced, income has decreased, and staff time has decreased.

The World Steel Association pointed out that this law deviates from the principle of separation of powers and lacks a restraint and balance mechanism, because in Article 232, the president makes decisions in the name of national security without judicial review clauses.

World Steel Association lawyer Alan Morrison said: "Unlike the case in which most Trump administrations are sued, the focus of this lawsuit is on Congress, not on the president's violation of the Constitution. The President is just a way of imposing his own views. An opportunity for the American people to trade internationally. There is no law to stop him."

In addition, the plaintiff also requested a collegial panel of three judges, not just judges. In this case, any appeal can be appealed directly to the Zui High Court for a quick review.

Many Republicans in Congress are also very dissatisfied with the White House's tariffs on steel and aluminum imposed on allies, the threat of taxation on imported cars and parts, and attempts to change China's trade practices. Many legislators support the need for Congress to approve such laws before they are imposed on national security. But in fact, the actual practice of Members is very small. Criticizing Trump is a "dangerous thing" for any Republican politician, because Republican lawmaker Mark Sanford has slightly criticized Trump. Trade policy and other elections failed.