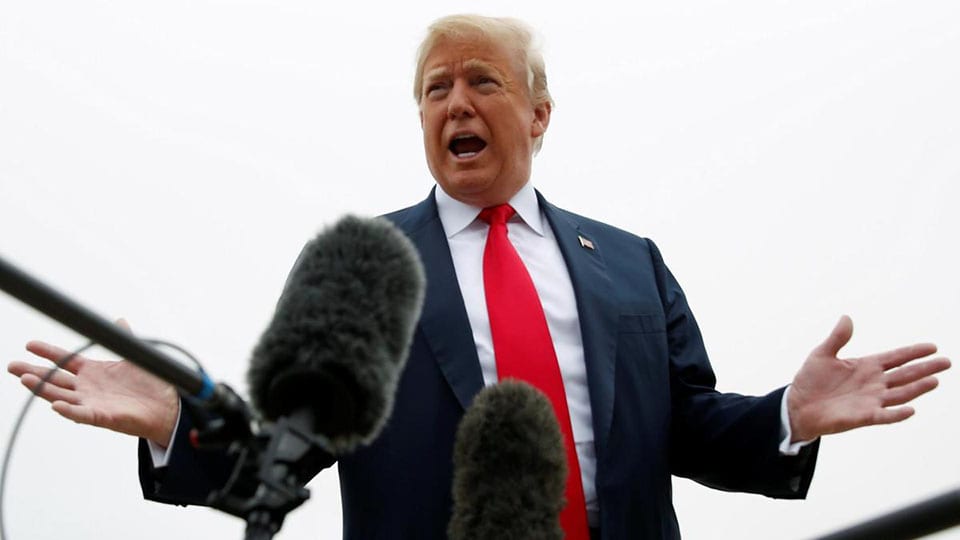 Brazilian President Temer revealed on Tuesday that he had consulted with visiting US Vice President Penns in Brasilia on tariff exemptions for steel and aluminum imports.

On March 23, the Trump administration announced a tariff of 25% and 10% on steel and aluminum from major importing countries. Soon, the US government’s tax was temporarily exempted from Brazil.

But on May 1, the US government decided to terminate the negotiations and immediately imposed tariffs on imports of steel and aluminum from the United States, and there is no room for further negotiations in the future.

In 2017, Brazil was the second largest source of steel imports in the United States, behind Canada.