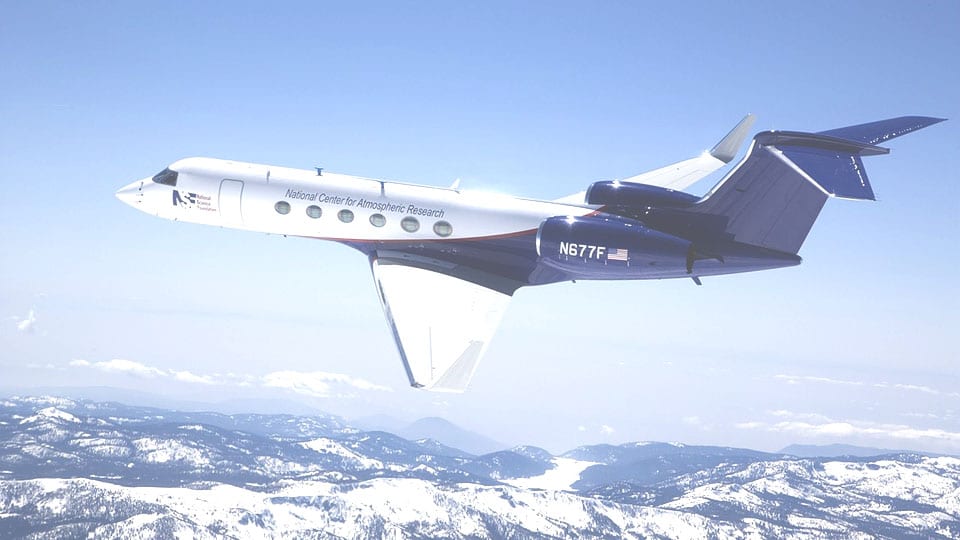 The development of airplane and rocket science is directly tied to the development and production of aluminum alloys. From the Wright siblings' use of aluminum in the engine of their very first biplane to NASA's use of an aluminum-lithium alloy in the brand-new Orion spacecraft-- aluminum has actually produced the capacity for humanity to fly both around the Earth and into area.

The airframe of a common contemporary industrial transport aircraft is 80 percent aluminum by weight. Aluminum alloys are the overwhelming choice for the fuselage, wing, and supporting structures of business airliners and military cargo/transport aircraft. Structural parts of existing United States Navy airplane are made of fabricated wrought aluminum (created, machined and assembled parts). Attention is now focused towards aluminum casting technology, which offers lower manufacturing costs, the ability to form complicated shapes and the versatility to incorporate innovative design principles.

Ever since the launch of Sputnik a half-century ago, aluminum has been the product of option for area structures of all types. Chosen for its light weight and its capability to hold up against the stresses that take place during launch and operation in space, aluminum has been utilized on Apollo spacecraft, the Skylab, the space shuttles and the International Space Station. Aluminum alloys regularly surpass other metals in such locations as mechanical stability, dampening, thermal management and minimized weight.

NASA's Orion MPCV (Multi-Purpose Crew Vehicle) will function as the next-generation area expedition car. The main structures of the Orion spacecraft are made from an aluminum-lithium alloy and will be covered by an advanced version of the thermal security tiles used on the space shuttle.

The first individual to understand the potential of aluminum in the aerospace market was the author Jules Verne. His unique Journey to the Moon (released in 1865) offered an in-depth description of an aluminum rocket. In 1903, the Wright siblings developed their wood-framed biplane with an aluminum crankcase engine. In World War I, lightweight aluminum became vital in airplane design and development. Throughout WWII, the production of aluminum skyrocketed. U.S. airplane production (July 1940-August 1945) amounted to a remarkable 296,000 airplane. Over half were made mainly from aluminum. From there, alloys were used to build early rockets. The body housing of the Avantgarde and Titan rockets utilized for releasing the very first American rockets into orbit were made from aluminum alloys.

Aluminum was utilized as the primary propellant for the space shuttle's strong rocket booster motor since it has a high volumetric energy density and is challenging to fire up mistakenly.